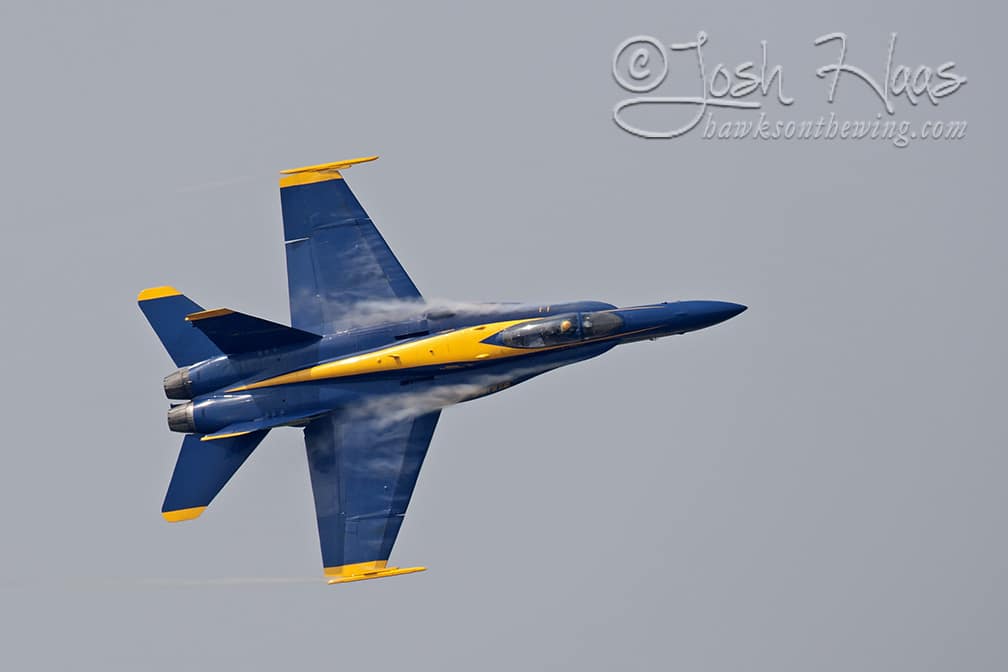 It’s no surprise that birding is among the most popular growing outdoor activities.  It’s like a treasure hunt that’s new and different every time you go out.  But what is it about these flying objects that make us so enthralled?  I would venture to guess if people were asked the question, “what super hero trait do you dream of having?” the majority would pick flight.  While it’s not exactly something we can do simply as humans, look at the amazing technologies our military and aeronautical companies have instituted in just over the last one hundred years.

It boggles the mind to think of how far we’ve come since the Wright Brothers first took to the air.  Relatively speaking, a little more than 100 years was not that long ago.  While many airplane buffs love these technologies and the power of mechanical flight, it really all comes down to one thing, the wing.  While some may think the airplane wing was brought to life by man alone with no observation or research into birds, the Wright Brothers spent a great deal of time observing birds in flight. They noticed that birds soared into the wind and that the air flowing over the curved surface of their wings created lift. Birds change the shape of their wings to turn and maneuver. They believed they could use this technique to obtain roll control by warping, or changing the shape, of a portion of the wing.  This realization of air flow and wing shape was utilized then and has essentially stayed the same since day one making that day in December an historic day we will never forget. 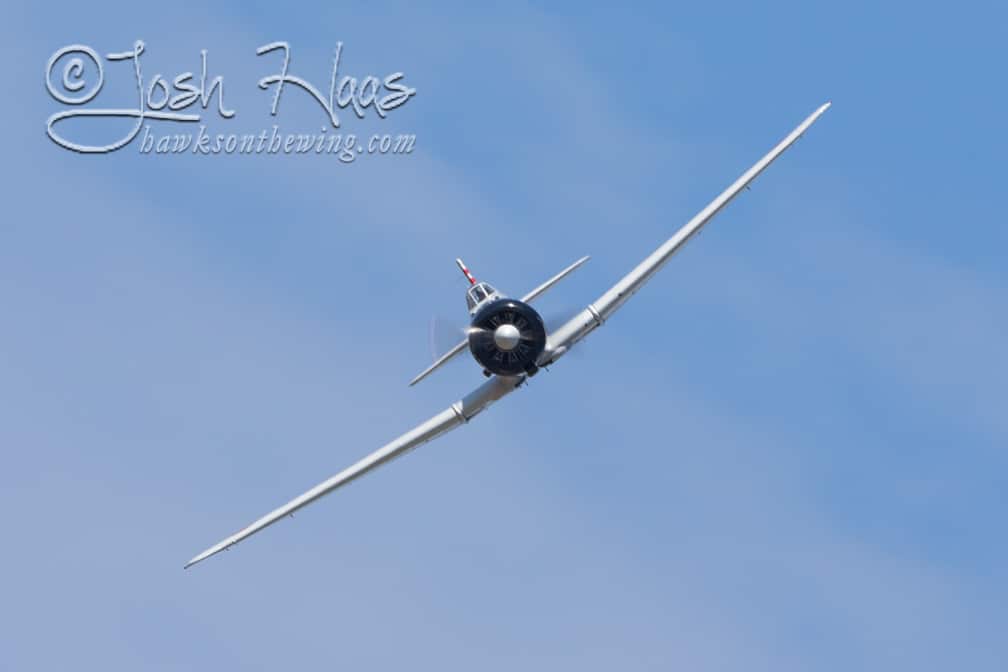 Anyone who has the opportunity to see an air show will be introduced to the amazing feats possible in the air.  Rolls, tight turns, stalls, multiple planes flying feet from each other are all maneuvers that will capture the aw of the crowd.  Thinking more about the physics, it makes one think “how is it even possible?”  For comparison, one might enjoy a natural “air show” that can be seen at hawk watch sites all over the United States.  Just be prepared to be “awed” at the effortless masters of flight using only their last meal which has turned into their fuel.  Check out HAWKCOUNT to find a hawk watch near you and to explore migration data to time your next trip around the heart of migration.