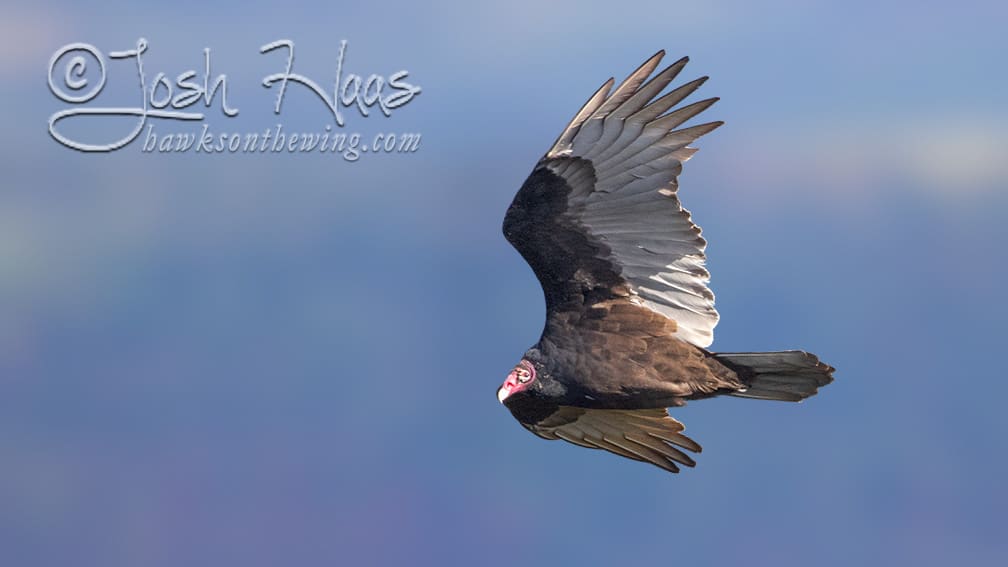 Harbingers of spring for us Michiganders include the return of a few key bird species.  In Southwest Michigan birds like Turkey Vultures, Song Sparrows and American Robins are the ones that get our blood pumping for the return of warmth and longer days.  As things progress a bit further we await the first Eastern Phoebe or get ready for the big numbers of ducks and raptors to come in on their way North.

April is just about here and the birding quality is increasing everyday.  The lake ice has melted and that means the return of many migrant Waterfowl which is the first return in big diversity to Southwest Michigan.  Ducks like Scaup, Ring-Necked Ducks and Mergansers will soon fill our lakes and fatten up before continuing on to their breeding grounds. 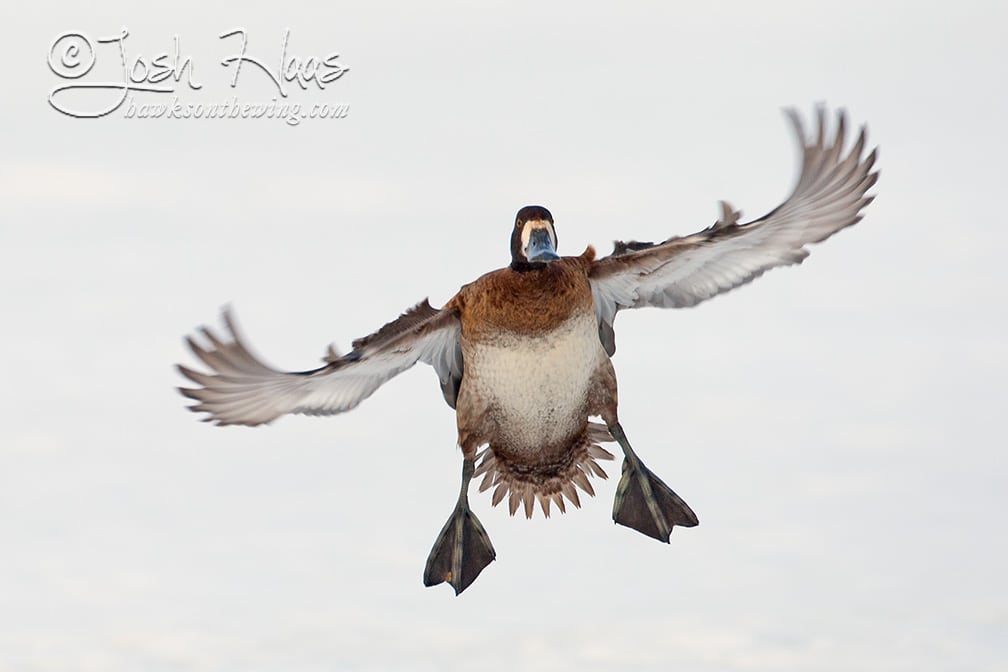 Those that will stay and breed have already begun courting.  Wood Ducks are in search of nesting sites and many the male Bufflehead have even begun fighting for their females even though they won’t be breeding for quite some time.  It’s funny to think Great-horned Owls in the area already have nestlings as they’re one of the first to mate while the cold air and snow are still upon us.  American Woodcocks are gracing the sky with their mating rituals but while the initial songs of spring are here, the Chorus Frogs and Spring Peepers are getting so loud that

everything else is being drowned out by their endless night-calling.  It will seem like forever, but their calls will soon fade as the real show begins with the thousands of song birds returning to Michigan.

April showers will begin soon and they will bring to life the many spring woodland flowers as well as the return of many birders’ favorites, the Warblers.  As May gets into full force, the shedding of coats will bring in the wearing of t-shirts and the green canopy will return marking the official start of summer.  It’s hard to think the hot days of summer are just around the corner but it will certainly be well-received by many.  While the masses prefer summer months, don’t spend too much time dreaming of summer for when it finally returns, it will pass again in what seems like a blink of an eye.  There is fun to be had in all four seasons, take advantage now and get outside!